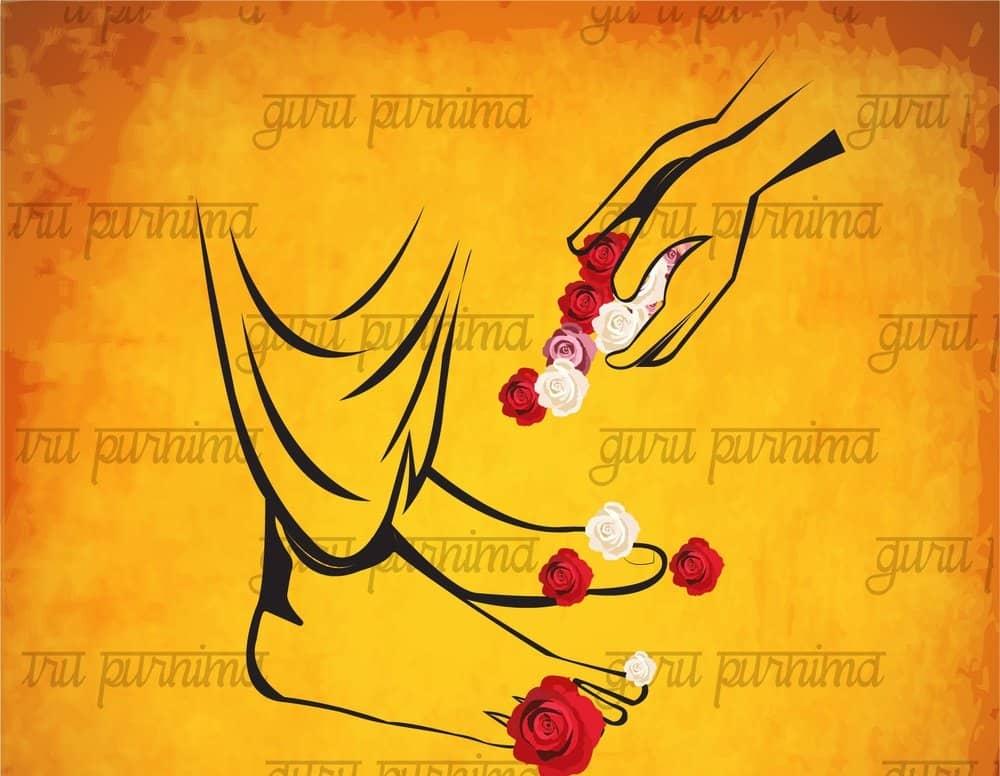 Guru Purnima is celebrated on the full moon day or Purnima in the month of Ashadha of the Hindu calendar.

According to Hinduism, Guru Purnima celebrates the birth of Ved Vyasa, the famous sage who is said to have edited the Vedas dividing them into four; he also wrote the Puranas which is considered the ‘fifth Veda’ and the Mahabharata. It is believed that on this day, prayers reach the Mahaguru directly and his blessings evade darkness and ignorance from a disciple’s life.

The event is finished.